Where there's a need
there's a LION

Swale Lions Club is a Voluntary Charity organisation that is part of Lions International. We raise funds for good causes in the swale area. Please visit the Scrapbook page for details of our previous events, What we raised and what we have given out. The club was Chartered (founded) in 1971 and has been going strong ever since we celebrated our 45th Charter dinner in April 2016

Lions are an international network of 1.3 million men and women in 200 countries and geographic areas who work together to answer the needs that challenge communities around the world. Known for working to end preventable blindness, Lions participate in a vast variety of projects important to their communities. These projects range from cleaning up local parks to providing supplies to victims of natural disasters. Beginning in 1917, the association of Lions clubs has provided millions of people with the opportunity to give something back to their communities. View LQ (Lions Quarterly Video Magazine) on the Lions News Network to see how Lions continue to make a difference everyday and everywhere.

Swale is a local government district in Kent. Its council is based in Sittingbourne. The borough is named after the narrow channel called The Swale, a channel that separates the mainland of Kent from the Isle of Sheppey, and which occupies the central part of the district. The Roman Watling Street passed through the area, as witness the straightness of the A2 main road, now by-passed by the M2 motorway. Apart from northern coast of the Isle of Sheppey, and the immediate areas around the towns, it is a mainly rural borough. The district was formed in 1974 under the Local Government Act 1972, from the boroughs of Faversham and Queenborough-in-Sheppey (which covered all of Sheppey), the Sittingbourne and Milton urban district and and the Swale Rural District. There are four towns in the borough: Sittingbourne and Faversham on the mainland; Sheerness, Queenborough on the Isle.

Below are some of the projects we have helped with over the course of this year.

MESSAGE IN A
BOTTLE’s PROVIDED

Help us out! It will only take a minute

Have a look below at our calendar of upcoming events.

Have a look below at what swale lions club have been up to. 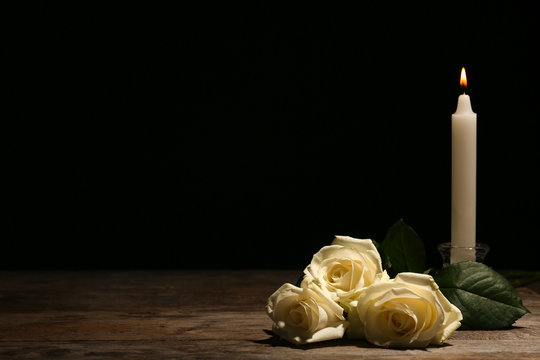 It is with great sadness and regret that members of Swale Lions Club announce the passing to higher service of Lion Jim Mitchell, at home, suddenly on 29th December.  Jim[…] 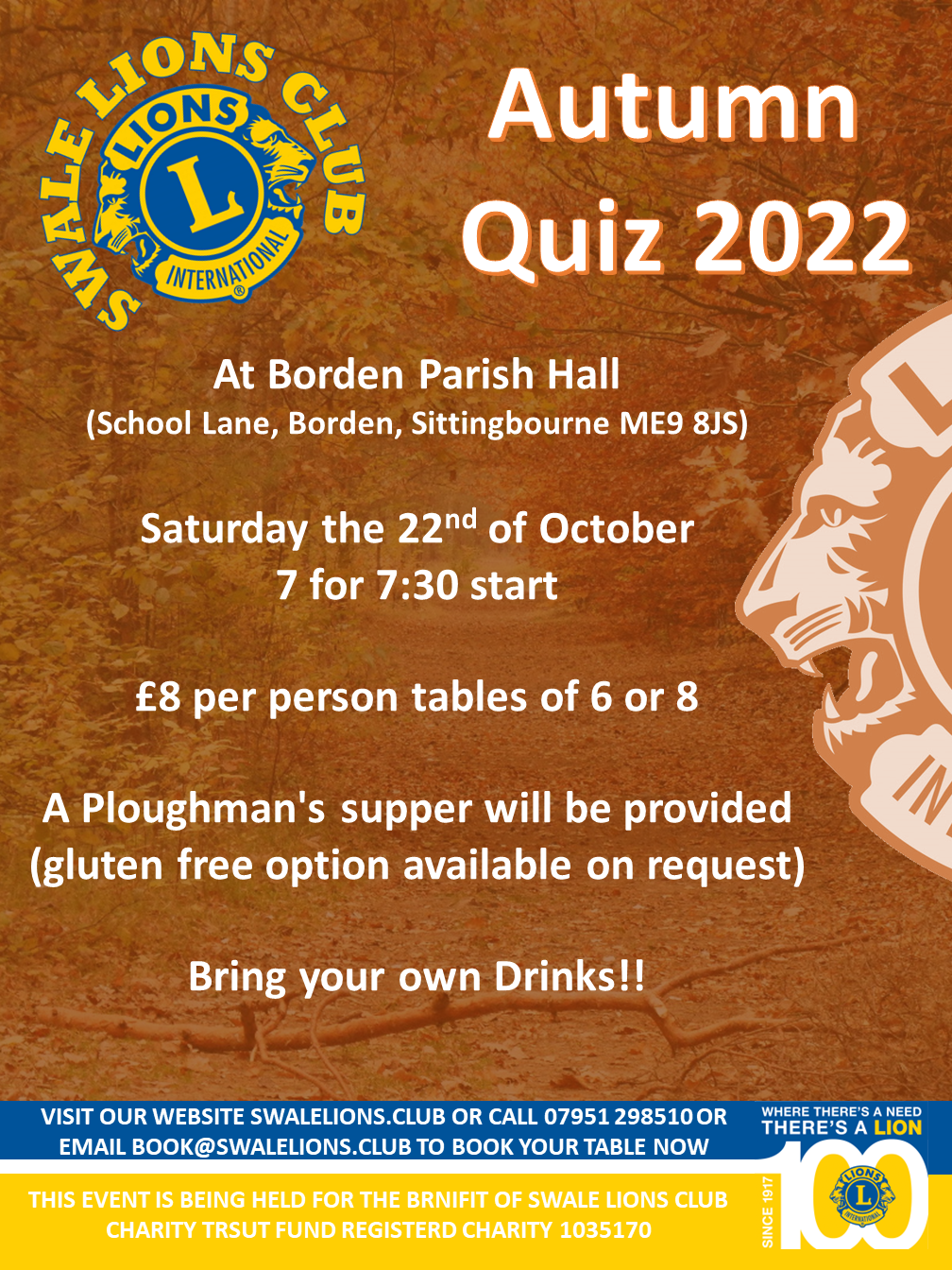 At Borden Parish Hall (School Lane, Borden, Sittingbourne ME9 8JS) Saturday the 22nd of October 7 for 7:30 start £8 per person tables of 6 or 8 A Ploughman’s supper[…] 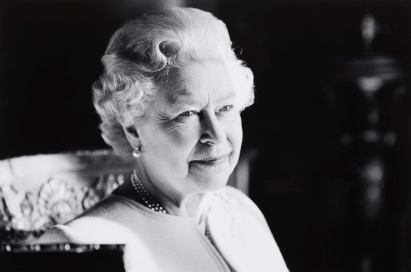 A Message From Lions

Lions are over 1.4 million men and women serving our communities and the world through uncommon kindness. Discover kindness in your community today.

This website uses cookies to improve your experience while you navigate through the website. Out of these, the cookies that are categorized as necessary are stored on your browser as they are essential for the working of basic functionalities of the website. We also use third-party cookies that help us analyze and understand how you use this website. These cookies will be stored in your browser only with your consent. You also have the option to opt-out of these cookies. But opting out of some of these cookies may affect your browsing experience.
Necessary Always Enabled
Necessary cookies are absolutely essential for the website to function properly. This category only includes cookies that ensures basic functionalities and security features of the website. These cookies do not store any personal information.
Non-necessary
Any cookies that may not be particularly necessary for the website to function and is used specifically to collect user personal data via analytics, ads, other embedded contents are termed as non-necessary cookies. It is mandatory to procure user consent prior to running these cookies on your website.
SAVE & ACCEPT